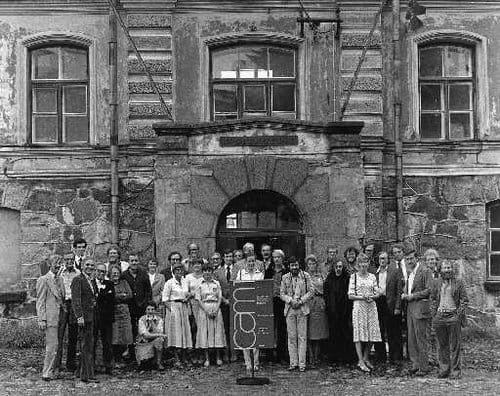 icam was founded in response to the emergence of architectural museums as distinctive institutions. The founding members established the organization in August 1979. Thirty six participants, representing twenty five different institutions, finally attended the meeting that took place in the fortified island of Suomenlinna, off the South harbor of the city, on 20-25 August, 1979.
Thirty years later it’s time to celebrate!

In the evening: a reception at the Museum of Finnish Architecture

Posttour to St.Petersburg
Our guides are Charles Hind and Timo Keinänen

Thursday 27.8
Early in the morning, departure to Finland by bus
arrive about 3pm in Helsinki
(flights from Helsinki to home countries)